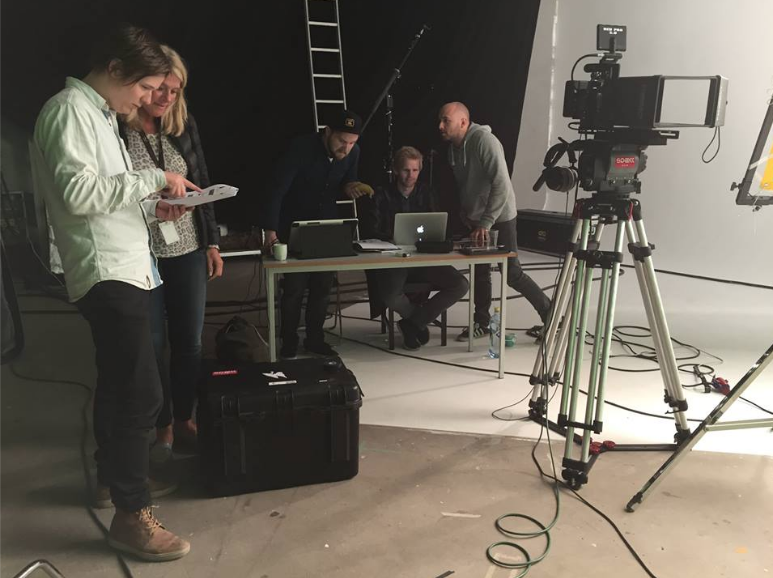 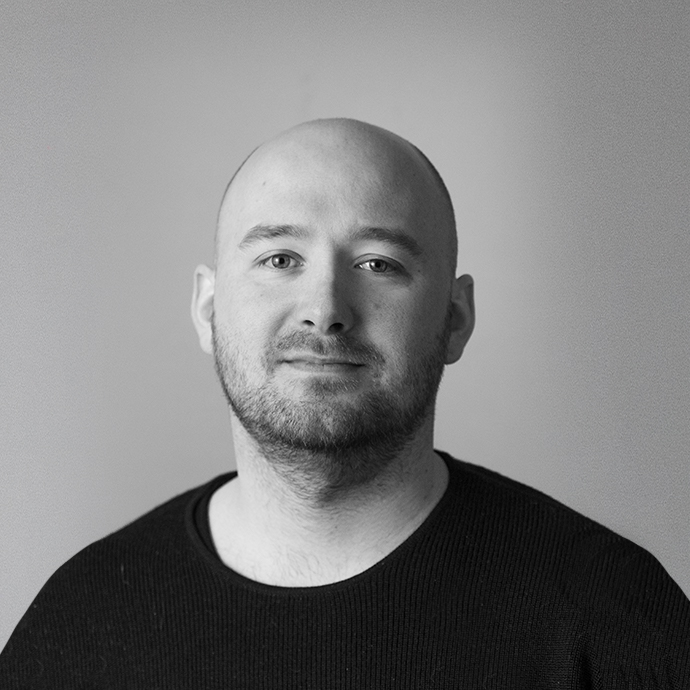 If you want to contact us regarding a corporate or commercial film, Henrik is the man.

Henrik started working in Spætt film in 2010 and is today one of three partners. He started his carrier as a electrician, before studying at Norwegian School of Creative Studies (NKF). Henrik has shot most of Spætt Films commercials, but has also worked on numerous other projects as a hired gun.

Magnus founded Spætt Film in 2006 and has never looked back. He has practical and theoretical film and journalist education from Trondheim and New York, and over ten years experience as a film director.

He has written and directed more than 150 corporate films and commercials. In 2018 he made his first feature documentary titled Home Town which was a huge success in Norwegian theaters. His second documentary Blue Code of Silence premiered in 2020. 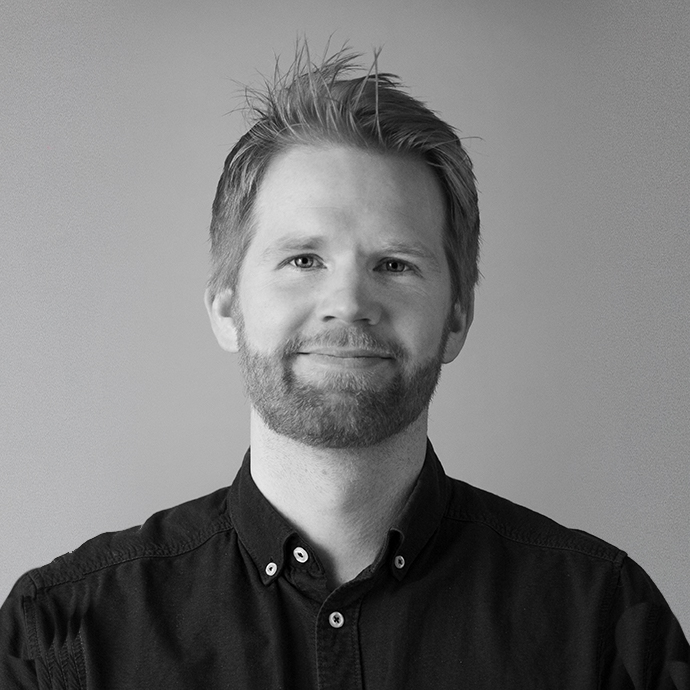 Håvard started out working as director of photography and gaffer, but realized early that he had a bigger talent in project management. Since 2010 he has produced several short films and documentaries, in addition to working on projects for other companies.

In 2012 Håvard became partner and CEO in Spætt Film. He has produced several awardwinning films, including The Fall and Foul, which premiered at Tribeca Film Festival in 2015, and was nominated for Norwegian Oscars 2015 for best short. 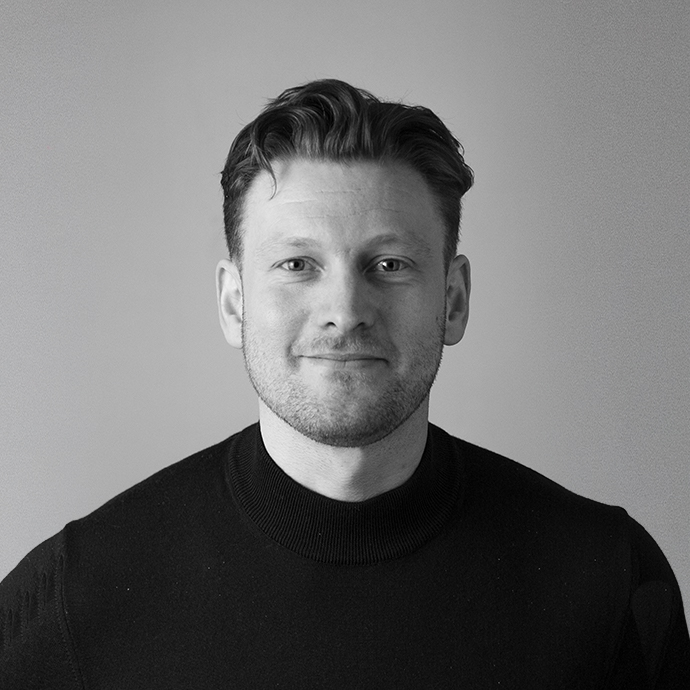 During his career, Isak has been involved in building companies in several industries, and worked with project management in advertising, film production, food and technology.

Isak has a role in Spætt as a producer of commercial, documentary and fiction projects. He’s currently working on realizing a documentary about e-sports in Scandinavia. 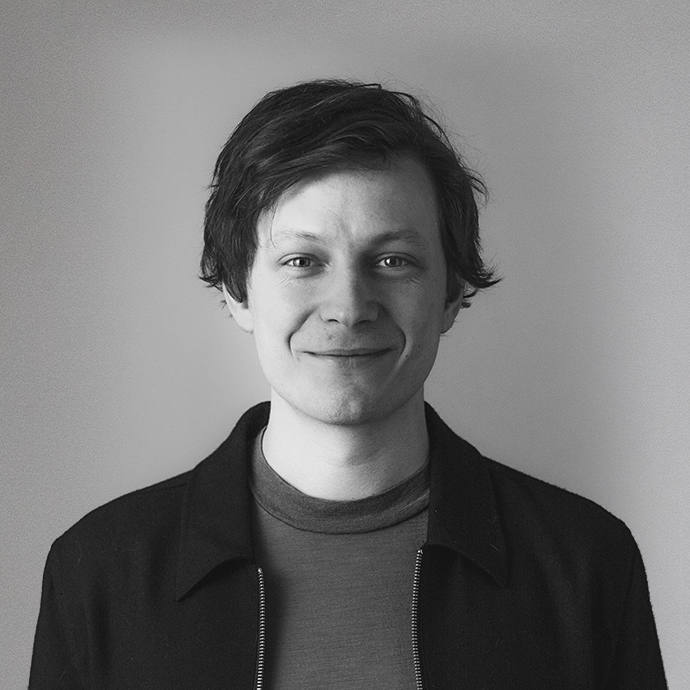 Vegard joined Spætt in 2016 after working several years as cinematographer. He has a bachelor in Film and Digital Media from Deakin University, Melbourne. His directing debut for Spætt – The Epic Volley – became our most viral film so far and has reached more than 150 million people worldwide. 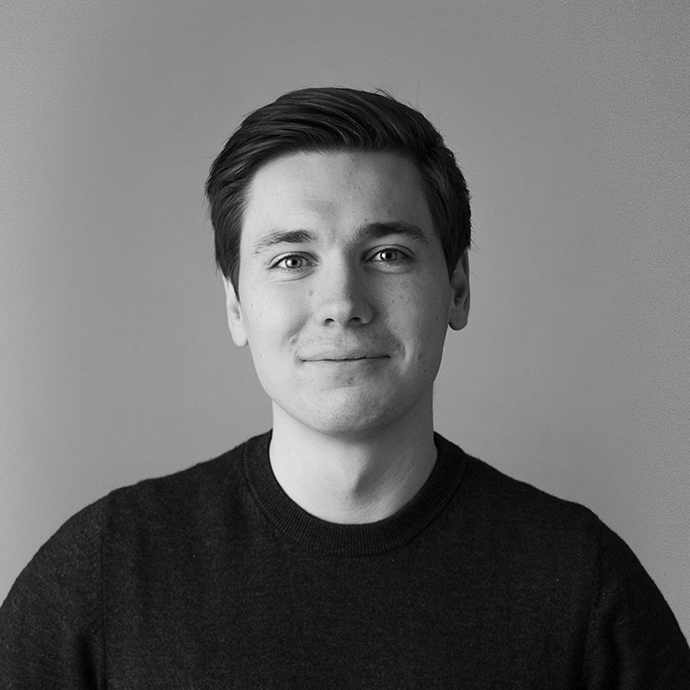 Øyvinn has a bachelor in Film and Video Production from NTNU, and started working for Spætt straight after graduating in 2016.

His debut documentary as an editor was Off the Grid in the beginning of 2019, followed by the documentary series Banebryterne in 2020, as well as having an assistant editor role on documentaries such as Mågaluf and Blue Code of Silence. 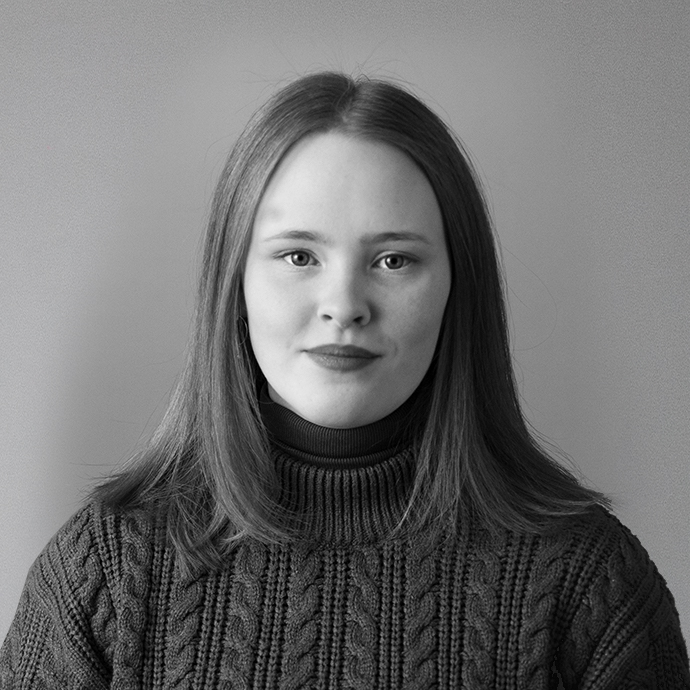 Thea graduated from the Norwegian TV School with a bachelor in Documentary Directing in 2020.

She is our up and coming director, and has already completed successful projects for customers such as Mobbeombudet and Trøndelag Teater. 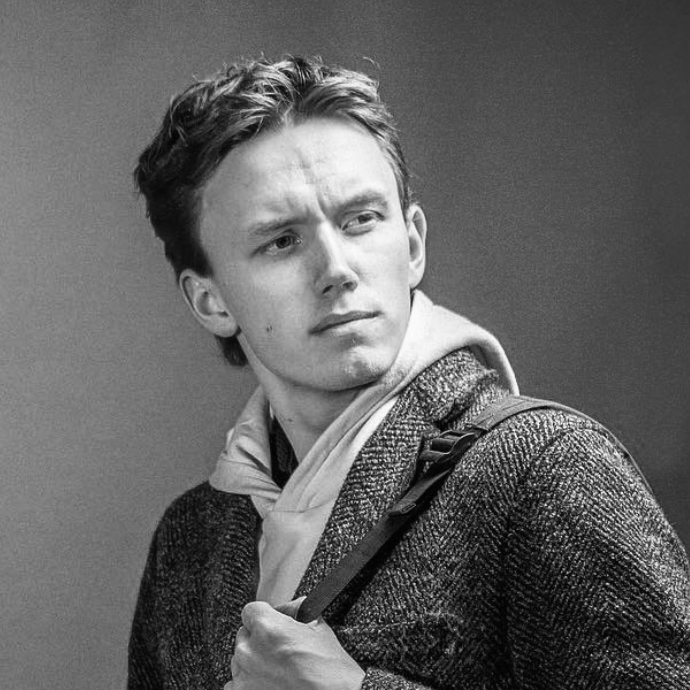 Sindre is our very passionate in-house cinematographer. He also happens to be a talented producer and director.

He started his career in his own production company, Cobro. As the youngest member of our team, Sindre has already shot, directed and produced a large amount of music videos, art-films and commercials. What characterizes Sindre’s productions is the polished expression and flawless look of the scene.