The number of dropouts from high school costs society millions each year.

Norwegian schools are considered as among the best in the world.

Why do we still in average have 30% dropouts, and up to 50% in the districts?

Director Guro Saniola Bjerk has followed Morten and his classmates for 10 years through elementary school, in search of answers. 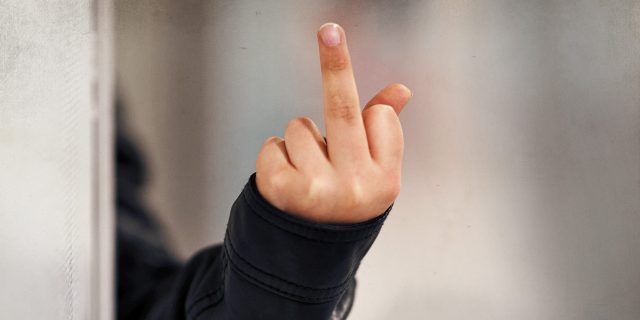 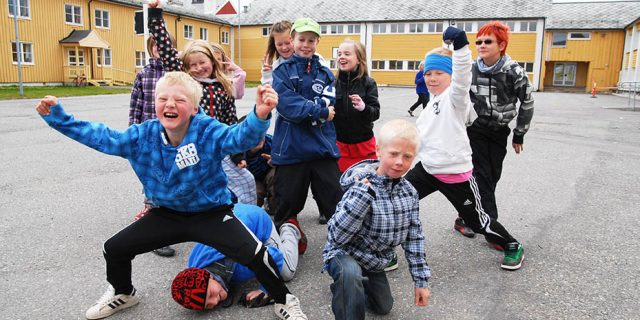