Misuse of power has always been part of the police world in the US, much because of the unwritten rule to never tell on another cop. Blue Code of Silence gives a rare insight into the corruption of the infamous NYPD in the 1970s, and tells the story of a crooked cop that never got arrested, but instead brought down the most corrupt police unit in American history.

After a lifetime of hiding from his past, Bob Leuci and his former colleagues tell their often conflicting version of this story. Was he an American Hero and a whistleblower that stood
up against corruption, or simply a rat who betrayed his friends to save his own skin? 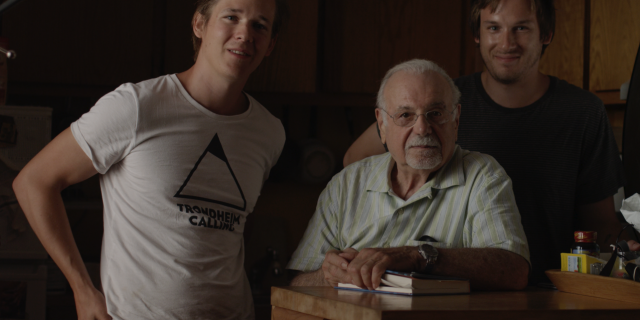 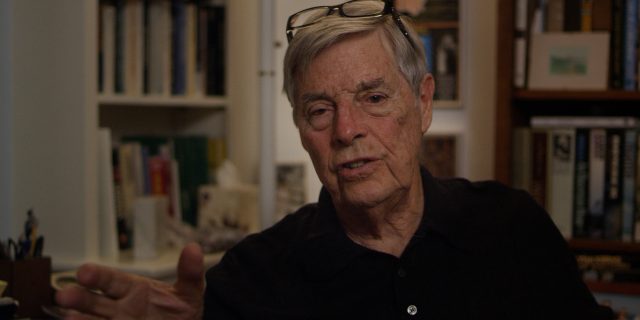 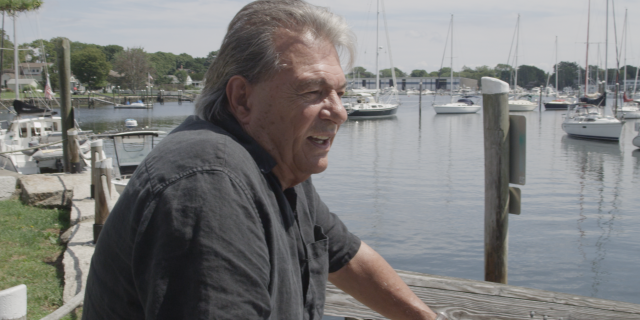 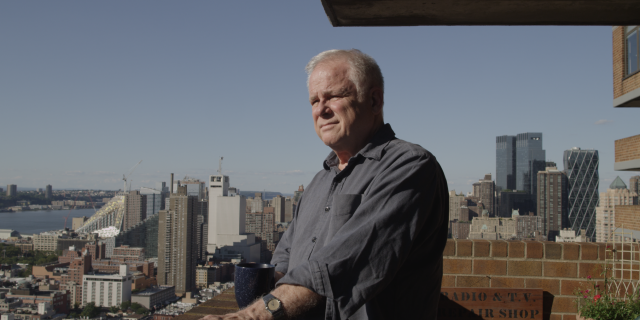 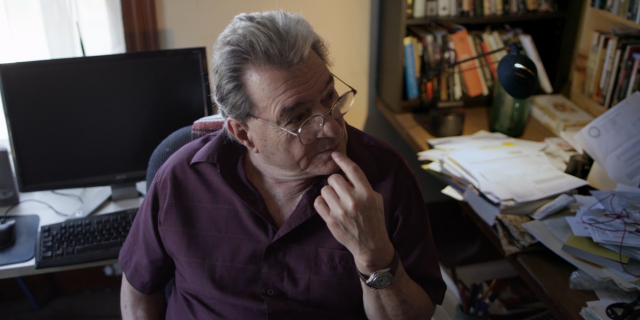 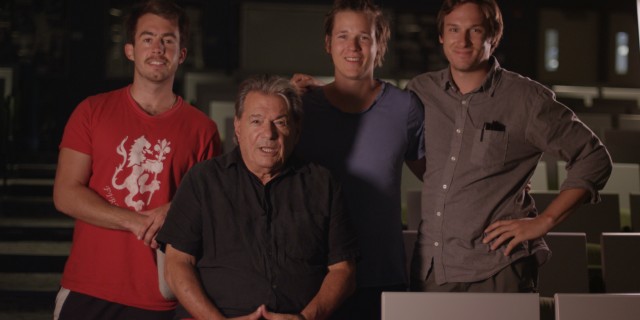 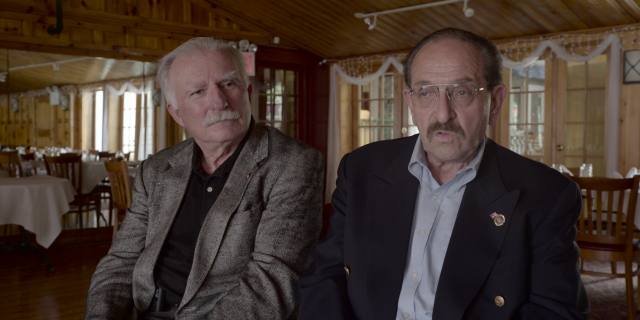 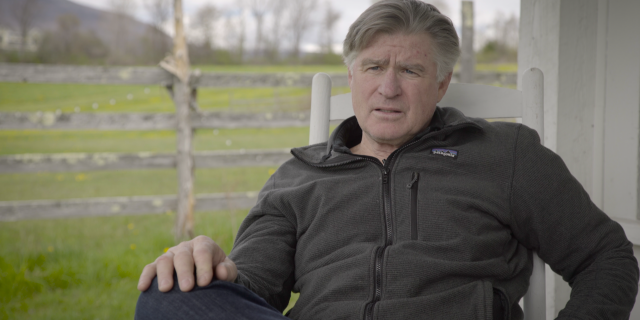