Four young men on the trip of their lives from Norway to Magaluf – the Mecca of party tourism. “Mågalúf” is a poetic and philosophical documentary film which tries to understand human behaviour and social mechanisms. 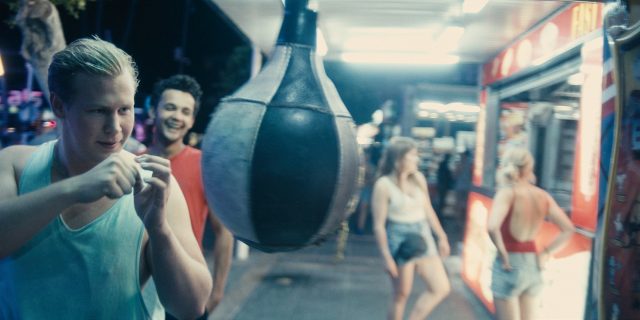 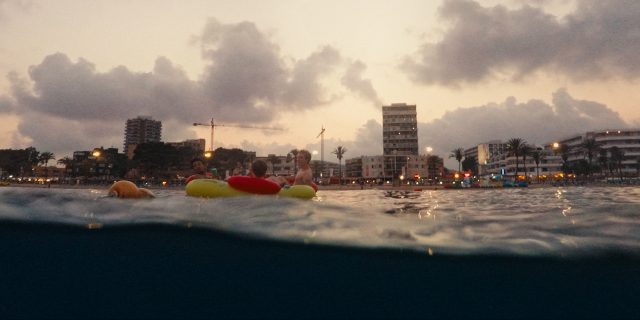 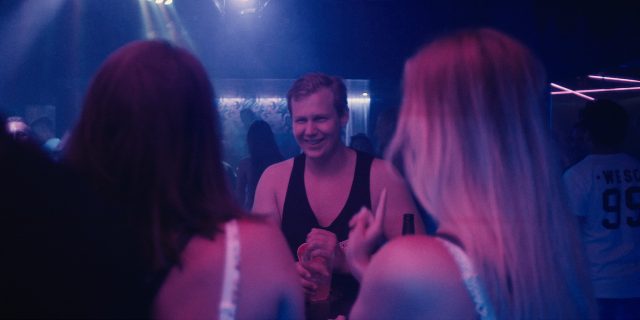 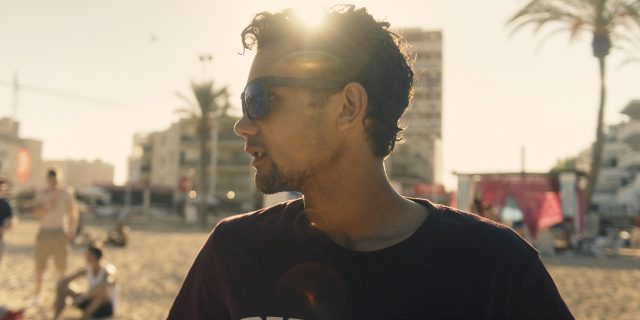 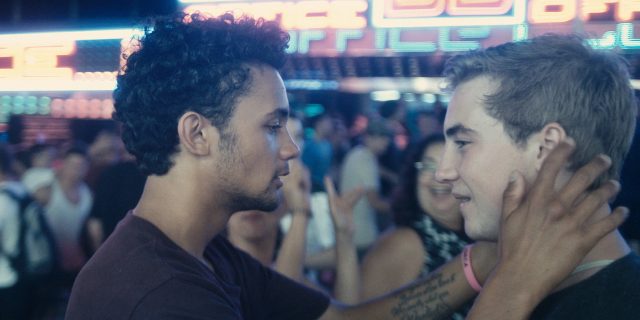 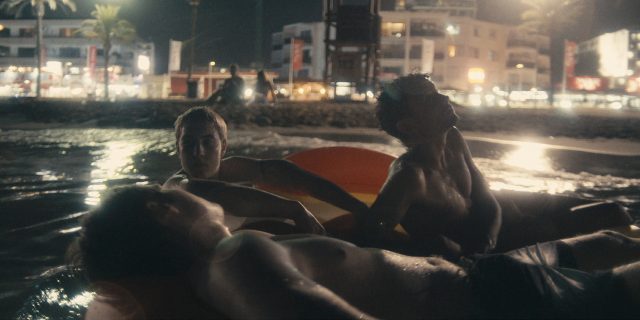