Off the grid is a documentary about Ola Ravn’s (27) dream of living on his own terms. He decides to build an off-the-grid mini house in the middle of Trondheim, Norway without taking out a loan. The house purifies rainwater, gets its power from the sun and all garbage and waste are composted, giving him economical freedom and a sustainable lifestyle. This way he wants to prove that you can live both soberly and richly. His father, however, isn’t convinced that this is a good idea. 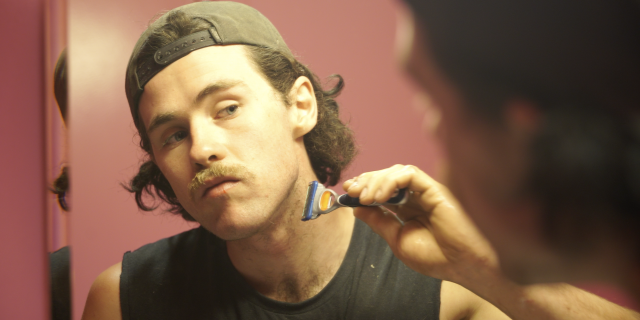 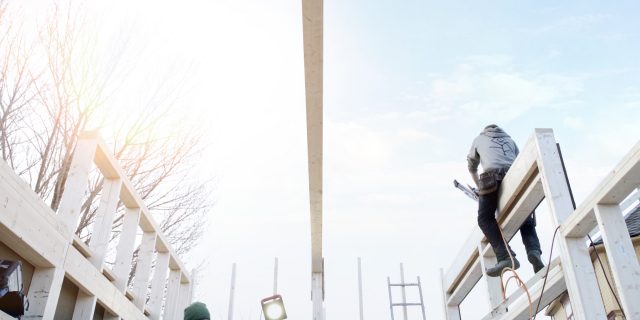 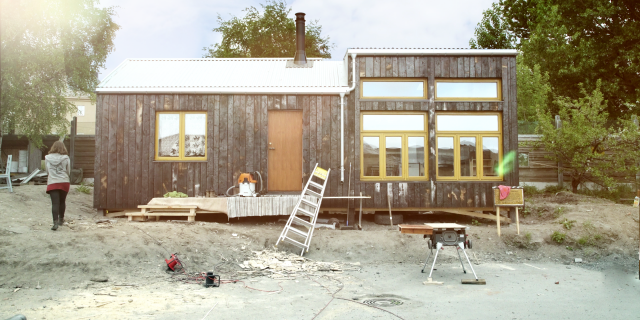 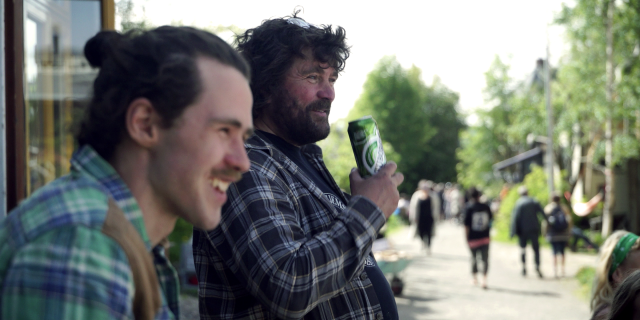 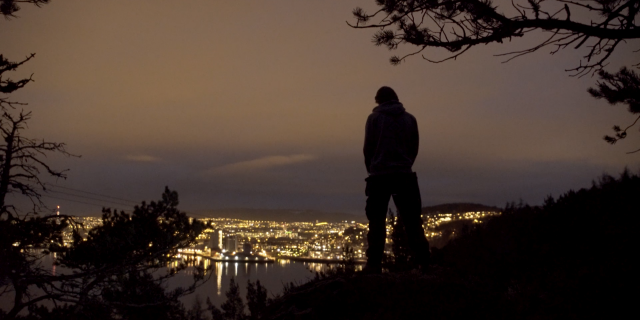