Agnes and Ragnar, a couple in their late 20s, are planning to climb a mountain in Northern Norway. In this potentially deadly situation where trust is an absolute necessity, the relationship is put to the test as Agnes reveals Ragnars disturbing secret. 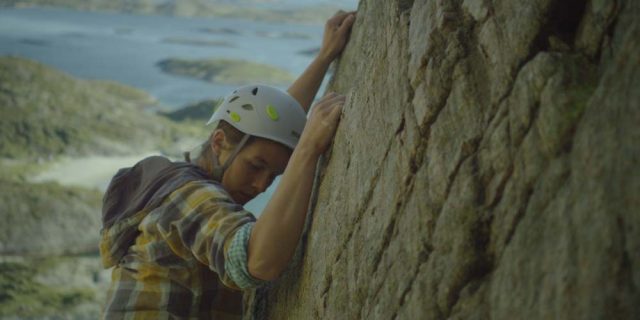 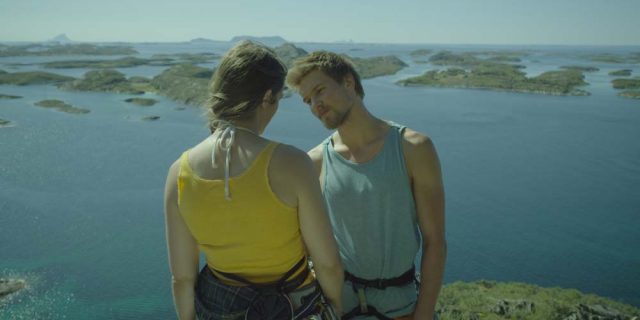 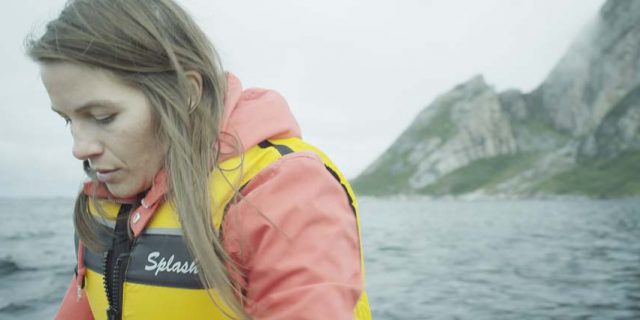 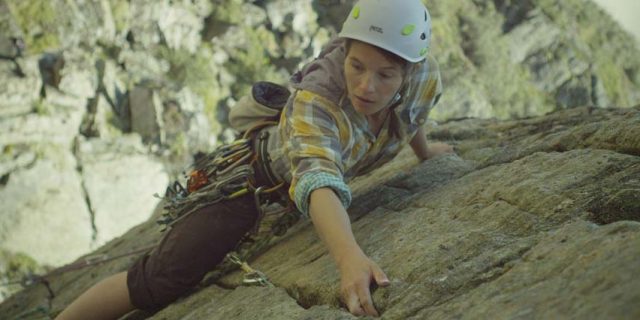 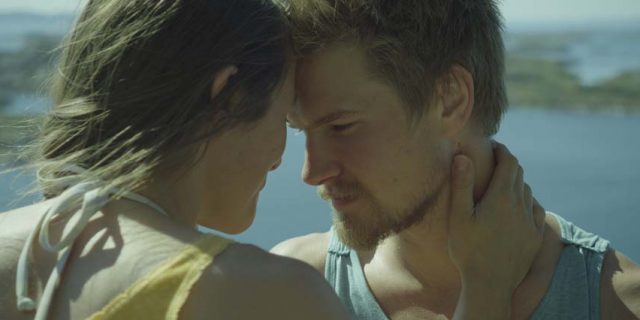 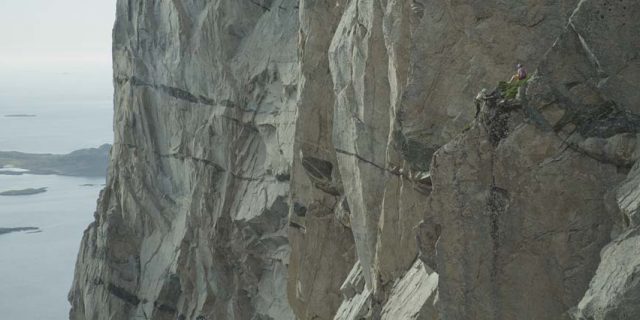 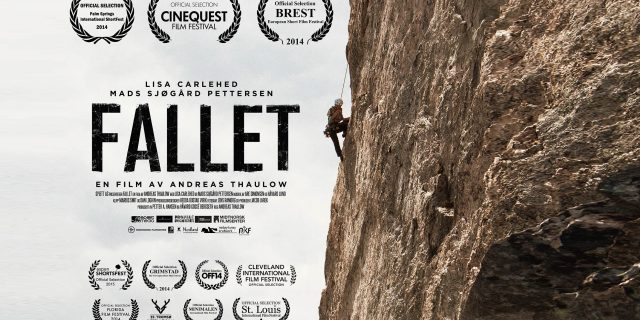